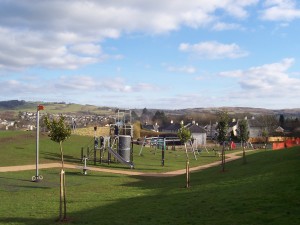 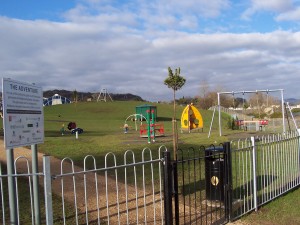 This has transformed what was a large, unattractive, undulating, grassed area into a community park to be enjoyed by present & future generations for many years to come.